Eminem literally has one of the sketchiest backgrounds in Hip Hop 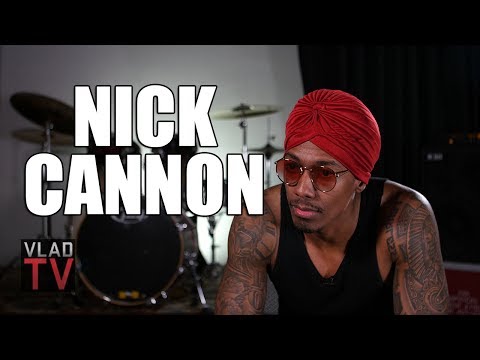 For all of his supposedly "honest soul bearing" music, he always seems to be one step behind when it comes to moving like a man of respect.

The most brolic guy when someone says something about his daughter cant even look Nick Cannon in the eyes after disrespecting his wife and mother of his child?