Who is Lil Tunafish? 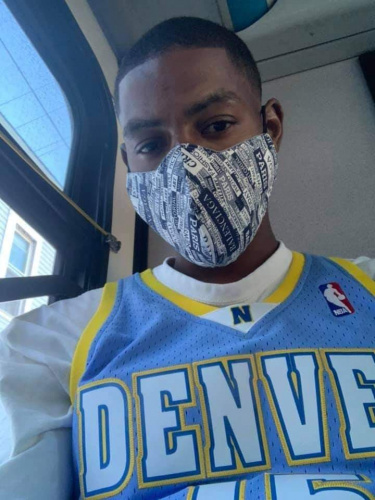 Meet Lil Tunafish an aspiring Hip-Hop artist from Madison, Wisconsin who's been working hard to perfect his craft. Tunafish has created an image for himself by dropping tons of content and dope visuals. Earlier this week we found his music on the midwest videographer Cameraman T's YouTube channel. We reached out to Lil Tunafish to ask him a few questions involving his music career. First we asked him what his thoughts were on the Madison Hip-Hop scene. He concluded that most of Hip-Hip scene is based off popularity and seems like the artists work with the same few people over and over again. Than we asked him if he had any new music dropping soon, he mentioned that he had some banger planned for this summer featuring a couple artists he rocks with in Madison. You can find his music on YouTube or his social media pages.