With EP “Prince of Rock” Saulo Oliveira S. solidifies his presence in music 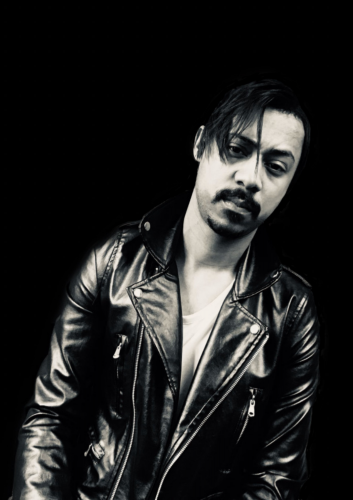 The rockstar Saulo Oliveira S. is back with four new songs part of his EP named “Prince of Rock”. The songs are:

Number one: Renewing Rock and Roll, a song in which the singer-songwriter innovates and fires words in a style like Eminem's mixing hip hop and rock. It's the perfect flagship.

Number two: That Liar Never Walked on the Water, a provocative manifesto about faith with both strong beat and lyrics.

Number three: Monolith. Monolith is when the mood of this brilliant EP is overturned and the poetic traits of the artist are shown. It’s atmospheric and hunting.

Talking about a hunting matter: Last but not least:

Number 4: Macneil. Inspired by the character Reagan MacNeil from the Exorcist, here is a soft hip-hop song in which Saulo plays a harmonica in the end defining the tone of it all. The perfect ending for a must-heard EP.

Saulo Oliveira S. is paving his path in the music journey with creativity and great style. Recently his royal highness has been spotted in a paradisiac island and seems to be enjoying this phase in life.

And you? What’s your favorite song from the Prince of Rock?