Death of Autotune vs. Hip Hop Is Dead. Did either have an impact?

BobOblah Members Posts: 9,324 ✭✭✭✭✭
August 2010 edited November 2010 in The Face Off Forum
Criticism of the state of hip hop from 2 of the greatest. Both of these got people’s attention, but did they have any effect in hip hop? If so, which had more impact?


"I know we facin a recession
But the music yall makin gonna make it the great depression...

your 🤬 jeans too tight
Your colors too bright, your voice too light...

Criticize that, why is that?
Cuz Nas rap is compared to legitimized 🤬

Everybody sound the same, commercialized the game
Reminiscin' when it wasn't all business
They forgot where it started
So we all gather here for the dearly departed" 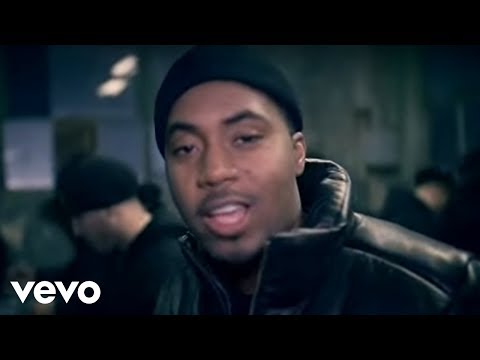