TED.com: How Arab cultures are borrowing from western pop culture

Islam came of age at a time of open warfare between what was loosely called Arabia and the occupying Roman Byzantine Empires. It was a religion for the willing believer, further steeled by the Christian Crusades of the 11th and 12th centuries and the Medieval, Papal and Spanish Inquisitions.

Many imams today are still preaching in the rhetoric of the seventh century without regard to contemporary reality. But unlike

TED.com: Comics provide a window into our world

It is finally time that all of us became more accountable for that which our children will be hearing; tiny differences setting us apart rather than celebrating those positive things that bind all good people together. If we allow small-minded men to spout fear and hate in the name of our religion, we will enable them to brainwash another generation as they did our own. And soon, the next generation will fall into a pit of dissonance. To sit by silently makes us all complicit.

I left Bellevue, went to business school and started the comic book series "THE 99." THE 99 references the 99 attributes of Allah in the Koran, things like generosity and mercy and foresight and wisdom. 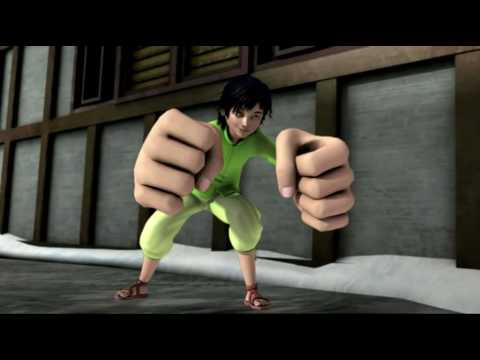