Were The Planes That Hit The WTC Remote Controlled?

anthony7q Members Posts: 782
August 2010 edited August 2010 in The Social Lounge
Look at the footage of the second plane hitting the World Trade Center. It's flying in a very very straight line!! I doubt that an inexperience person can fly that good. I doubt an experience pilot can fly a straight line like that. It has got to have been by remote control just like the drone attacks that's occurring in Pakistan. 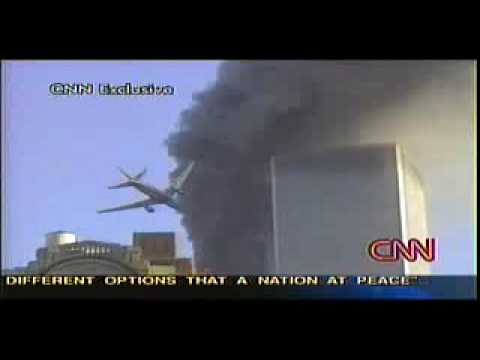 The earliest unmanned aerial vehicle was A. M. Low's "Aerial Target" of 1916.[3] A number of remote-controlled airplane advances followed, including the Hewitt-Sperry Automatic Airplane, during and after World War I, including the first scale RPV (Remote Piloted Vehicle), developed by the film star and model airplane enthusiast Reginald Denny in 1935.[3] More were made in the technology rush during the Second World War; these were used both to train antiaircraft gunners and to fly attack missions. Jet engines were applied after WW2, in such types as the Teledyne Ryan Firebee I of 1951, while companies like Beechcraft also got in the game with their Model 1001 for the United States Navy in 1955.[3] Nevertheless, they were little more than remote-controlled airplanes until the Vietnam Era. 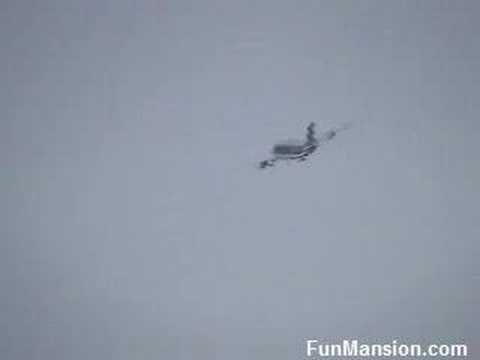