MacOne Banned Users Posts: 2,422 ✭✭
August 2010 edited August 2010 in The Social Lounge
This is only a sonning if you understand how silly Grayson's questions are and how he doesn't make a single valid point in his 5 minutes of Bernanke's time. Im posting this because grayson has used this as a talking point: 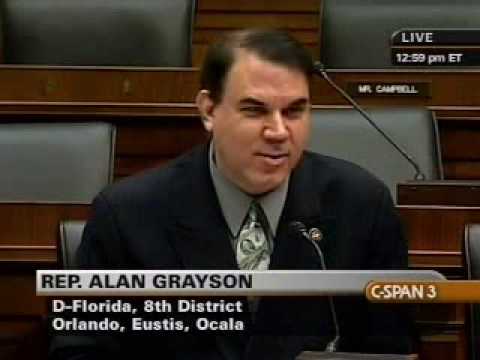