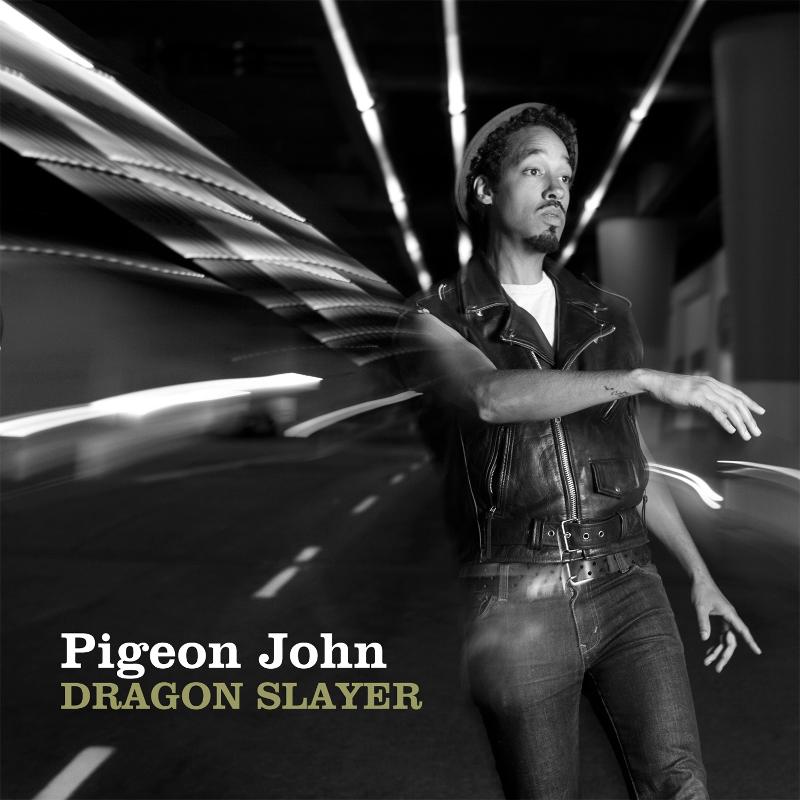 Just been reading the review over at rapreviews.com, seems like another quality release from the man who brought us 'The Summertime Pool Party', which was widely regarded as one of the best albums of 2006, here at least. It's been a long time to wait for his next studio album, all's that's been in between was a mixtape, 'Featuring Pigeon John 2'. The release is slated for an October 12th release... I can't wait!

Anyone else eagerly awaiting this release?

Here's some tracks for anyone who isn't up on him: