Ladies, would you get with a black guy who spoke like this? 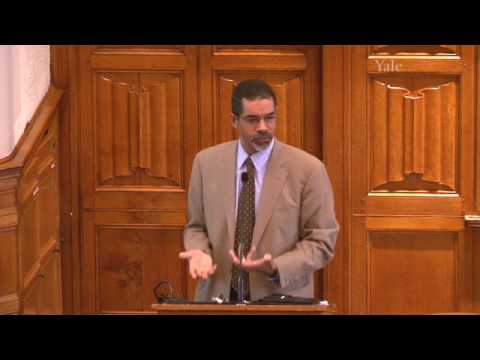