calico_ Felicia Fuckin Debo Too??First In Flight! NCMembers Posts: 133
September 2010 edited December 2010 in Fresh Produce
New Joint I produced for Maino's Art of War Mixtape. I actually didnt know i was on the mixtape until Amadeus tweeted it. I really dont like the song too much but if its helping me get my name out there then im all for it. I think i made this beat back in early 2009. 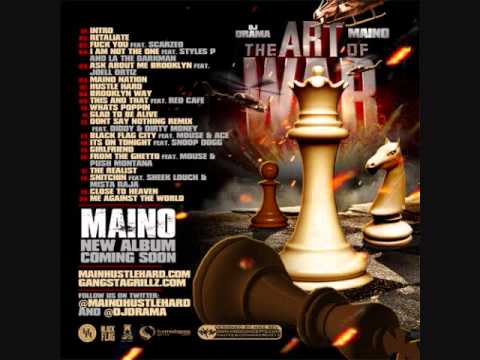