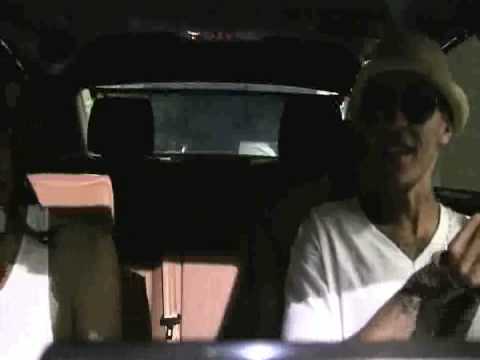 After looking at videos on the net I thought for sure he was bi-racial or lightskinned. But I just read a post on ask.com that said he was mostly white. His mother is irish and his father is white british with some african heritage. He is said to be the darkest in his family.

I'm not trying to be offensive. I just think it's kinda funny.

What is delonte west's race?
In: Basketball History [Edit categories]

An F for Education
Under Roy Barnes, Georgia was last in education. Learn more:
dealforgovernor.com/education

[Improve]
he is white

I got this off of Celebnationality.com (I'm not sure if its correct)


Birth Name: Delonte Maurice West
Birth Place: Washington, DC, U.S.A
Date of Birth: July 26, 1983
Race or Ethnicity: Caucasian
The professional NBA player is said to be of Caucasian descent with reports that his mother is an Irish woman while his father is of British ancestry with small traces of African ancestry several generations back man. He is said to be the darkest in his family with his brother's being of lighter complexion.
0 · Share on TwitterShare on Facebook