Def Jam are on their 🤬 again and want to blackball a brother. This is the same 🤬 they did with the N.I.G.G.E.R album, now this.

I'm very sure there's some heat on that album that is unsettling some suits on that label.

Here's his official website. There isn't anything indicating it will be released anytime soon. It was initially announced it would drop Dec 14, 2010. 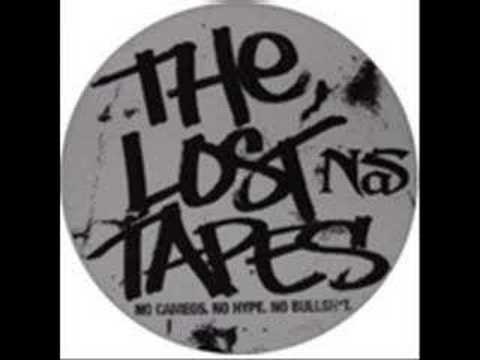