Lets put this to rest who you rolling with Rose or Westbrook?

one_manshow Members Posts: 4,591 ✭✭✭✭
November 2010 edited December 2010 in From the Cheap Seats
We got a lot of Chi-town peeps on here so they obviously gonna say Rose is better but for the rest of y'all logical muthafuckas who watch the NBA....when it comes down to overall production at the PG position who is the better player? 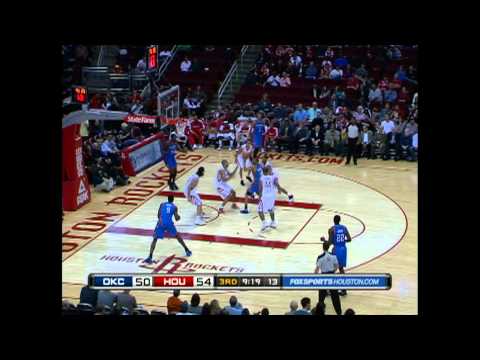 If you need help assessing your decision lets break it down like this: