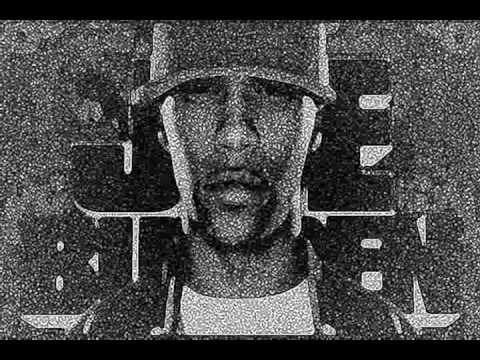 The contrast was astounding as your emotions surfaced
Pent up inside you about to burst
You shut me out without so much as a purpose
Treating me like nothing, like I was 🤬 worthless


My attempt at organized thoughts... my head has been all over the place lately.
0 · Share on Facebook