arbitration Members Posts: 1,969 ✭✭✭
December 2010 edited December 2010 in Lights, Camera, Action!
I don't give a f*ck what anyone says, the early episodes of this was ridiculous. That Phil Lamarr had a brotha on the verge of death I was laughing so hard. 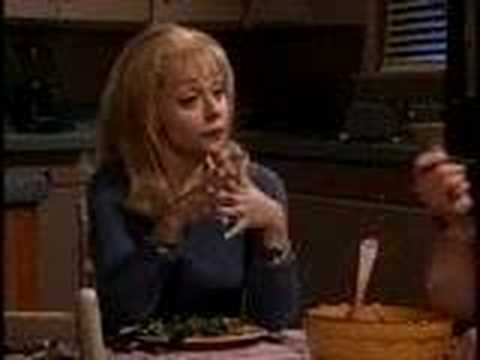