elijahcraig Members Posts: 24
December 2010 edited January 2011 in The Essence
Who's feeling Gangsta Gibbs? He's bring a rawness and realism that few are bringing these days. 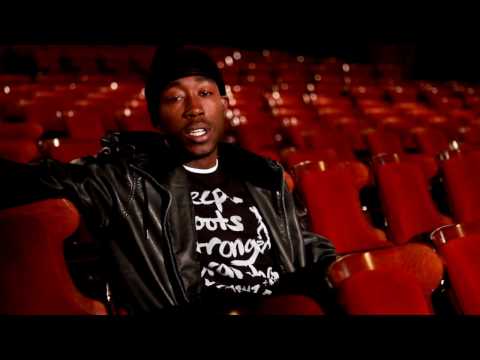