da_murderman281 Members Posts: 803 ✭✭
January 2011 edited January 2011 in The Face Off Forum
In 1994 Cleveland's finest Bone Thugs N Harmony debuted with "Creepin On Ah Come Up" EP with hits "Thuggis Ruggish Bone" and "Foe Tha Love $ feat Eazy E". Vibe magagine did an interview with Bone and in the article they was talking bad about Memphis callingit "country" and "bunk". Several memphis rappers took offense to the article especially then underground rap group Three 6 Mafia who responed with "Live By Yo REP (Bone Dis)". Not only did Three 6 diss bone on what they said in vibe but they also accused them of stealing their flow (fast rapping style). 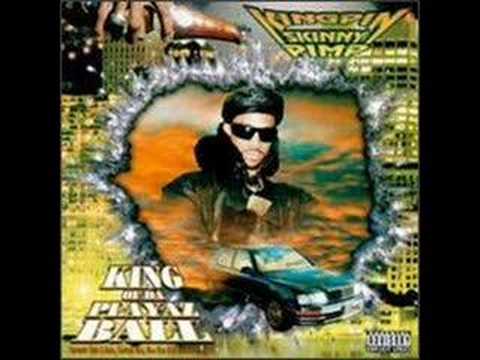 Bone retaliated with "Look Into My Eyes" going at all the rappers woh dissed them and calling out rappers who wannabe "Bone clones" Unfortantly at the same time Bone was dissing rappers out of Chicago(Twista,Do Or Die,Crucial Conflict) as well as memphis rappers in that song. Bone didn't stop there......... with the release of "Art Of War" Bone diss Twista,Do Or Die, Crucial Conflict,Three 6 Mafia on several songs with "U Ain't Bone", "Ready 4 War", "All Original"

Do Or Die and Crucial Conflict responded as well 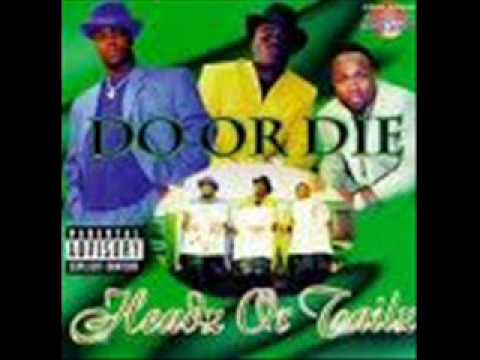 By the end of the 90's all parties involved beginning to start squashing beefs with each other. Three 6 and Bone run into each other at a airport and they came to understanding and eneded their beef. Beef 3 documentary documented the Bone vs Twista beef about which city came up with fast rap first(sorry youtube does not have the clip i been looking all over it but it fully explains how the beef started and how it ended).......their beef has also been squashed.
1 · Share on TwitterShare on Facebook