KRS One Answers The Hardest Question For A Hip Hop Lover 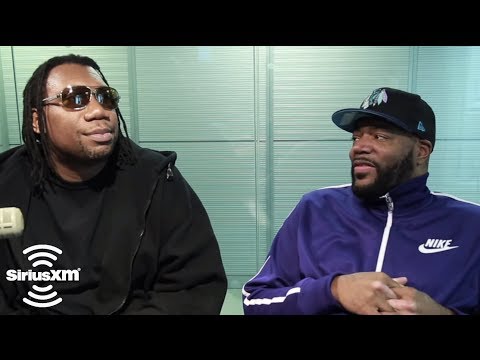