There are more than one version of the story but the one most commonly told is that Master P. didnt pay 🤬 C. what they agreed on for the song "Break 'em Off", or possibly something else.

🤬 C. has never been the type of dude to hold his tongue, so he started bad-mouthing Master P. over and over again and talking tough. This was during the era were Master P. had the streets on lock and he wasnt to be fooled with under any circumstance.

To make a long story short, 🤬 C. ended up being kidnapped and taken to a motel room were he was hog-tied, pistol-whipped and peter-rolled, legend has it that Master P. showed up at the motel and called J. Prince on the phone and asked J. Prince for the green-light to murk 🤬 C., J. Prince was furious and warned Master P. that retaliation wouldnt be minimal and to turn 🤬 C. loose.

They let 🤬 C. go and the 🤬 was squashed after a period of time andI think No limit was banned in alot of parts of Texas. 🤬 C. let be known how he felt about the situation in interviews, and most importantly his music.
Attachment not found. 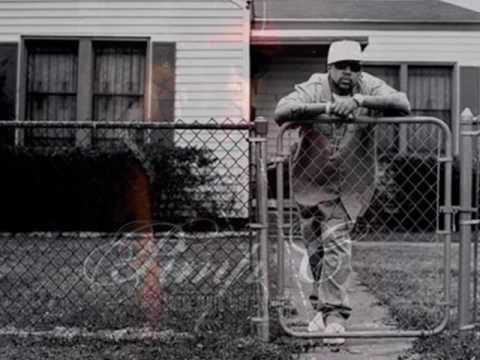 You 🤬 week so you call Houston for the hit
But didn't know that we got gangsta 🤬 all over this 🤬
So now you 🤬 gotta deal with the King hoe
Cause you done crossed me 3 three times, we just can't let that go
And to that phony 2Pac that threatend my precious momma
You In It Now? Its a 🤬 for life you'll feel the drama
They gonna be flyin' you to the center for that gun-shot trauma
You could get hit in your Bentley or your Purple? Impala
BIIITCH!

Maybe you was in yo' drop, that's when my boys love to pop
Make his 🤬 jelly junk, stepdaddy got hit with a pump
Hit with a pump, it's in my lap at all times 🤬
And ain't nuttin for that 🤬 boy to get hit 🤬
Cause y'all 🤬 is some 🤬 hoes
When y'all want your rep I saw your 🤬 clothes
Your shoes ain't tight and you're phony at your shows
So bend your ass over like a 🤬 is supposed
I make my 🤬 music for the boys with the O's
The old school pros and the strip club hoes
The boys with the hard in the 🤬 South
🤬 you ain't had a hit since I sold you "Break 'em off"