Maximus Rex Pulchritudo in Conspectu RegisThe EmpreyanMembers Posts: 6,354 ✭✭✭✭✭
March 2011 edited April 2011 in Quite Comical
We've all watched a film adaption of a comic book and often wondered where these dudes get some of these wack ass random ideas from. After watching this clip, your question will be answered. Oh yeah, this 🤬 is funny as hell too. 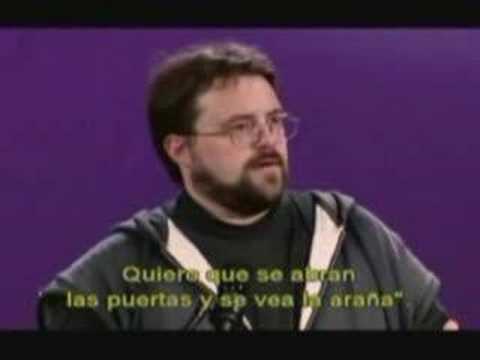