Akrobatik Has a Heart Attack/Undergoes Surgery, in a Stable Condition.

RuffDraft Members, Writer Posts: 4,753 ✭✭✭✭
May 2011 edited May 2011 in The Essence
Akrobatik's health took a sudden change for the worse this week as it was stated via Twitter that he had had a medically induced coma. That all seems to be rubbished now as close friends Ed OG and Mr. Lif are stating that he's in a stable condition following a heart attack and eventual open heart surgery.

Fingers crossed he recovers fully, he's one of the best artists post 00's to me and I only recently made a post regarding one of his albums - "Absolute Value" which is on the main page of the Essence and available here. 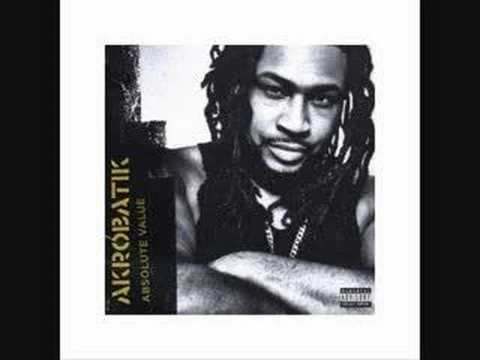