Independent Instrumentals: The Best Of... Ten Tracks. Your Choices.

If you were going to produce a CD with the 10 greatest instrumentals of Independent hip hop of the 00's, what would you include?

YOU CAN ONLY HAVE 10!!!
TRY NOT TO HAVE A LIST FROM THE SAME PRODUCERS. 3 Tracks maximum from one producer.
If you don't have the instrumental, drop the track.
Use Youtube's if you can!!!
Include a reason to each one as to why you chose that beat.

If the thread's a success, I may compile some of the greatest choices!! :tu 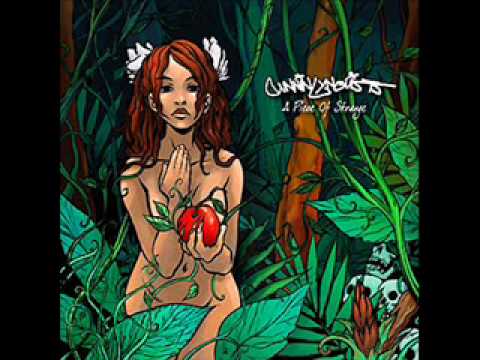 Possibly my favourite ever beat... I remember hearing this when it dropped and instantly being taken by it. I played it ten times on repeat and then burnt it to CD before giving it to a friend and listening to it even more times at his house. It was funny because after I left he said he stayed up until 2am playing the track over and over. It's had a similar affect on my listening over the past years, listening to it through the album CD, iTunes, iPod etc. A great track from a great album, if there are any sleepers left, A Piece of Strange is not to be missed.

I'm not sure if this was the first track I heard and fell in love with from Nujabes, but it's certainly the one that I've played more so than any other Nujabes track (RIP). I think it's the only track I've ever known perfectly to a tee, for instance at 1 minute and 54 seconds, the Jazz horns kick in and the hook is played... just the once. It's all that was needed for the beat to hit that peak that it needed. Up until then, the trained ear can hear the different elements being added to making a fuller sound. Nujabes was and always will be remembered as a musical genius. This track showcases why even more so than the often touted 'Feather', IMO, of course. 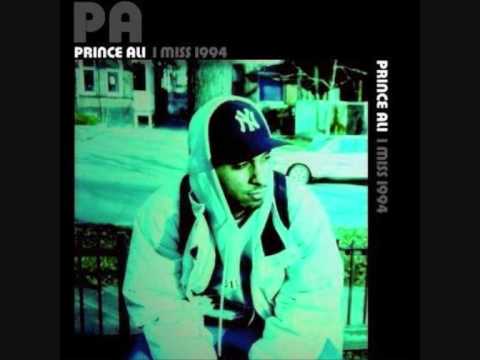 In 2007, I believe, a man called Prince Ali dropped a ridiculously nice mixtape for free. It was an ode to what is widely regarded as Hip Hop's greatest year, 1994. With beats from Incise, the tape showcased the reasons why Incise would grow to be an ever popular figure in Hip Hop, dropped Nobody's Story a year later. I don't think a beat has ever hit so hard upon being introduced.