northwest443 Members Posts: 589
June 2011 edited July 2011 in Off The Turn Buckle
CHIKARA (sometimes referred to as CHIKARA Pro) is an American professional wrestling promotion based in Philadelphia, Pennsylvania.

Their major events each year include the King of Trios tournament between February and March, Aniversario in May, Young Lions Cup tournament held between June and August, and the Torneo Cibernetico held between September and November. 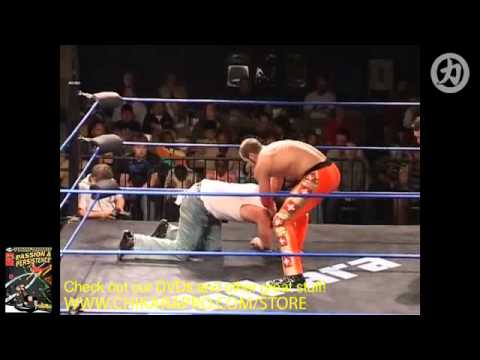