Huruma Members Posts: 2,284 ✭✭✭
August 2011 edited September 2011 in R&B & Alternatives
It took me a while to get into his music and he's not my favorite composer but several studies have shown that listening to his music (his music even more so than most other composers because his melodies are repetitive or it's highly organized and structured or something like that) has positive effects on cognitive ability and there are conflicting studies that claim otherwise but the evidence seems overwhelming that listening to classical music, especially baroque music, is good for mental health and helps people perform at their peak, even if it doesn't make them 'smarter'. 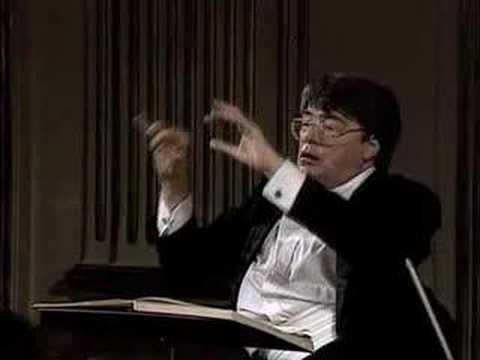 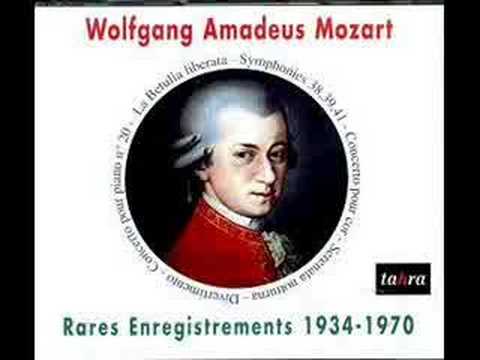 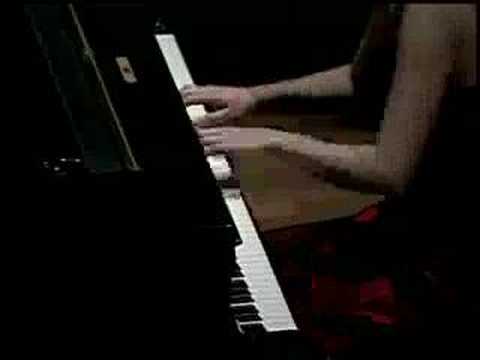 -Sonata for Two Pianos Kv448 in D Major, this piece has been shown to temporarily improve spatial-cognitive abilities, people who listen to this prior to taking IQ tests tend to score higher 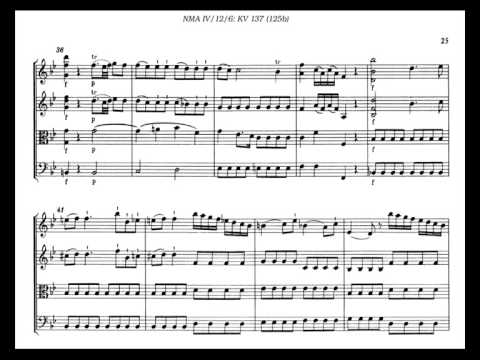 -Divertimento for Strings KV 137 in B Flat Major, my favorite piece by Mozart 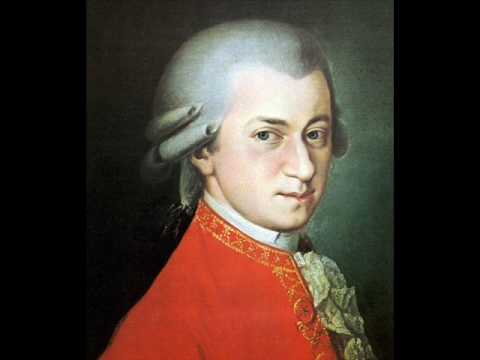 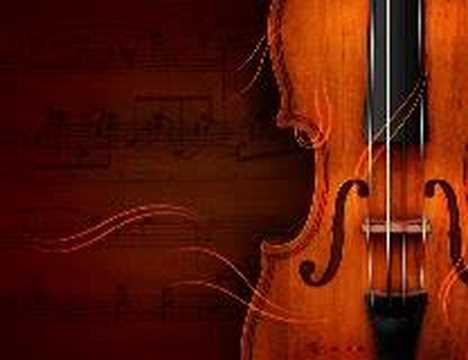 -Violin Concerto No. 5 in A, second movement

These are among my favorite pieces (that I can find on youtube) by him.

"Neither a lofty degree of intelligence nor imagination nor both together go to the making of genius. Love, love, love, that is the soul of genius. "