A laptop that was stolen and eventually covered for Ryan Leslie may end up costing the producer millions in dollars.
The whole ordeal began in Germany in October of last year, when the Leslie’s laptop was stolen from his Mercedes, while he was traveling in Cologne.
The frantic producer took to Twitter and originally offered a $25,000 dollar reward for the laptop, which contained his latest productions.
According to a lawsuit filed yesterday (October 24) in New York, Armin Augstein claims that Ryan Leslie reneged on his agreement to pay the reward, which was eventually increased to $1 million.
Augstein’s lawyer told The New York Daily News that the lawsuit was the only viable means to make the producer pay.
“It’s unfortunate that my client has to go to such lengths to recover the reward,” Michael Fischman, Augstein’s U.S.-based lawyer told The New York Daily News. 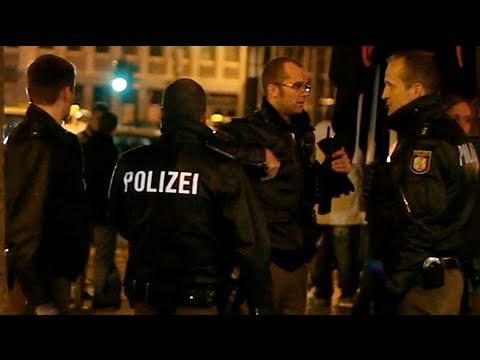 i remember seeing this video last year knowing damn well ryan leslie didn't have the money to just be throwing millions around like that. smh, a minor hit and a couple production credits and this 🤬 think he diddy.
0 · Share on TwitterShare on Facebook