Euro 2012 ~ Civilization or Barbarism ~ The neanderthal is running scared 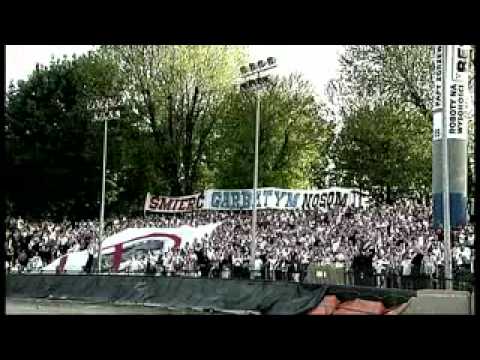