d.green Members Posts: 12,051 ✭✭✭✭✭
April 2010 edited April 2010 in From the Cheap Seats
Stop hatin on my boy and appreciate the fact that u were able to see one of the best to do it
He's the reason you're favorite player has/had cornrows, tats and a headband. 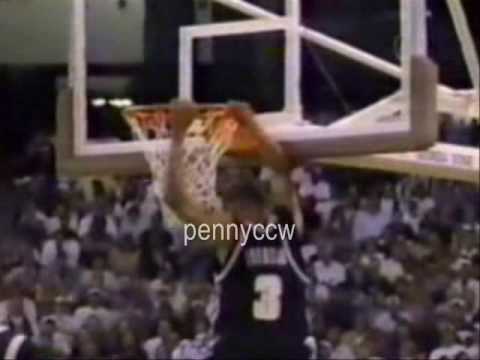