Disclaimer: This rhymer, Lupe’s not usin’ 🤬 as a lesson
But as a psychological weapon
To set in your mind and really mess with your conceptions
Discretions, reflections, it’s clever misdirection
Cause, while I was rappin’ they was growin’ up fast
Nobody stepped in to ever slow ‘em up, gasp
Sure enough, in this little world
The little boy meets one of those little girls
And he thinks she a bad 🤬 and she thinks she a bad 🤬
He thinks disrespectfully, she thinks of that sexually
She got the wrong idea, he don’t wanna 🤬 her
He thinks she’s bad at being a 🤬 like his mother
Momma never dress like that, come out the house, hot mess like that
Ass, 🤬 , dress like that
All out to impress like that
Just like that, you see the fruit of the confusion
He caught in a reality, she caught in an illusion
Bad mean good to her, she really nice and smart
But bad mean bad to him, 🤬 don’t play your part
But 🤬 still bad to her if you say it the wrong way
But she think she a 🤬 , what a double entendre 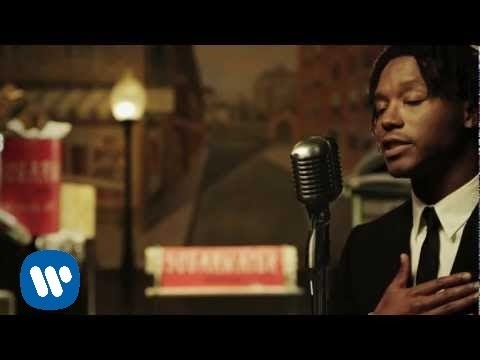