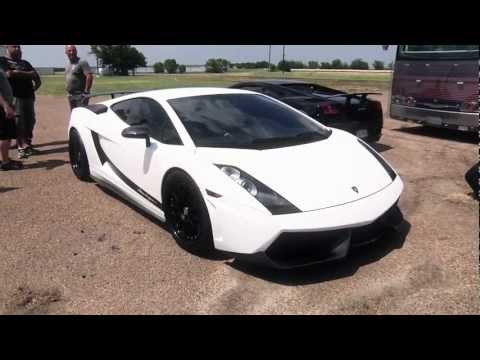 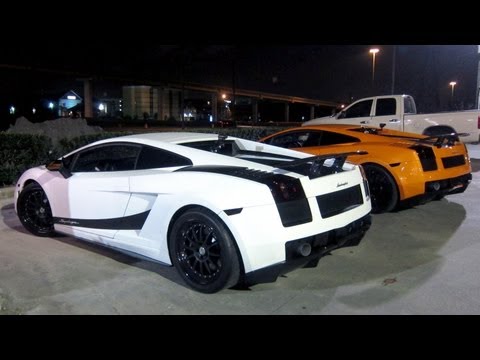 
and I would take this car over ANY OTHER ON THE PLANET! 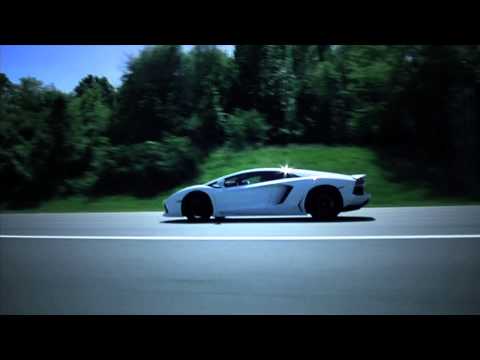 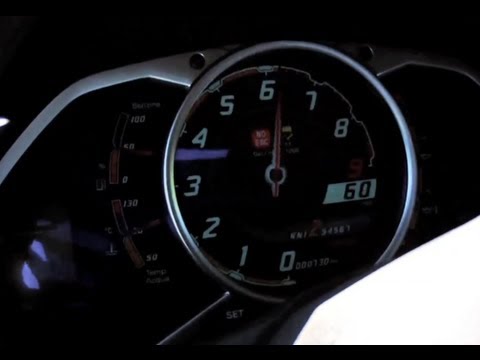 Faster than 99% of the worlds cars, and all the while being the stuntiest muthafucka of them all.