Illuminati, origins of the baphomet. Meaning of Blue Ivy. freemasons get in here.

Sour-Cream Members Posts: 6,474 ✭✭✭✭✭
March 2013 edited March 2013 in R & R (Religion and Race)
Aight, so I did a little research on illuminati. These freemason 🤬 are no good, the history of it traces back to the baphomet. Lucifer had 3 daughters, Gemory (the oldest), Clea and Sarine (the youngest). Sarine got destroyed but before that she had a daughter by some unknown man and the daughters name is Lilith. Lilith was originally suppose to be the original eve in the garden of Eden but she refused to become submissive to Adam. Lilith and Lucifer created an offspring called the baphomet and the baphomet is actually the anti-christ that the illuminati worship. You know how you read about the son of satan being the anti-christ, that's that 🤬 . The goat head that you saw on the Sasha Fierce album and the order of the eastern star symbol that looks like a goat is that 🤬 . When he comes to earth, he's gonna take shape of the human form, matterfact he already here. They have skull and bone schools where 🤬 in high power raise kids to take over in power in the government. Presidents aren't voted by the people, they are selected. All this 🤬 that you hear about the Sandy Hook shooting, World trade center; all that 🤬 is just freemason sacrifices. These 🤬 read a backwards bible and believe in "a word". Word to Aleister Crowley.

Y'all ever seen that Co-exist symbol with all the religions. That's cause they want a new world order where there is only one religion. All these 🤬 joining freemasons become slaves to the beast (baphomet). The devil is the author of confusion and secrecy is one of his ways. Let's take a look at the name Blue Ivy. 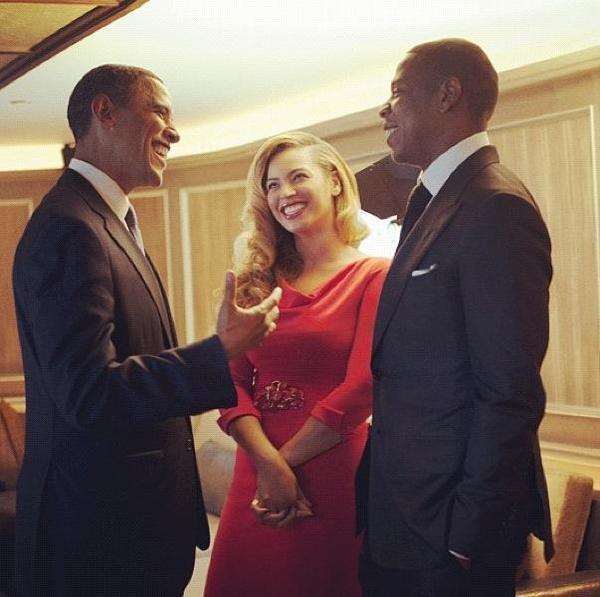 Satan tries to go for the children but 🤬 protects them.

Our presidents are selected by them, not us. Do you think they would let a 🤬 run for office, think about it. Speak to any freemason about Christianity and he will use verses against you. 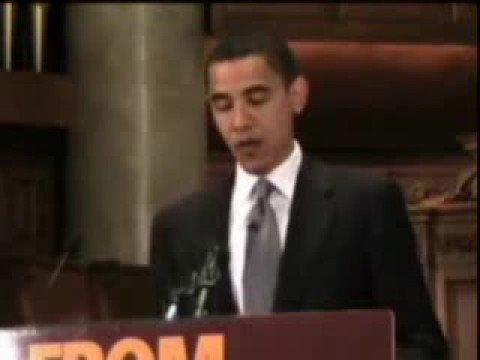 Another tip: I bet y'all didn't know that Washington wasn't the 1st president but in all actuality the 15th president of the United States, look that up.

Lucifer was the highest Cherubim Angel of music, now look where it's at.