Ghost Leopard Members Posts: 933 ✭✭✭✭✭
July 2013 in Quite Comical
Both with current stats and morals. 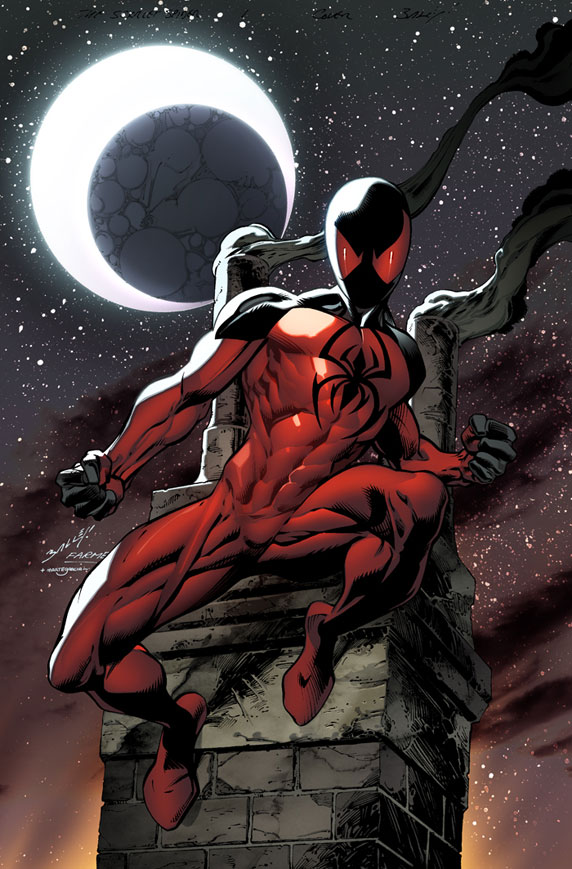 Kaine speed and strength is going to give him the needed advantage.
0 · Share on TwitterShare on Facebook
«12»