Martian manhunter vs The Vision 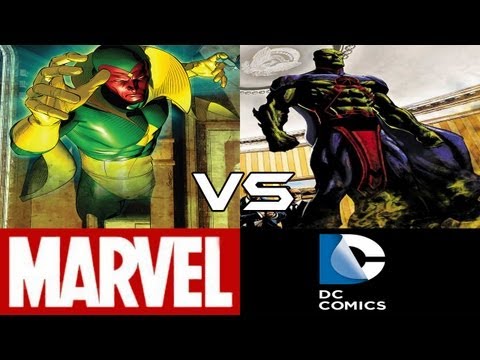 I know 🤬 might be tempted to take manhunter hands down but I think due to the fact most of the fight these two would be intangible it might be closer than you think.