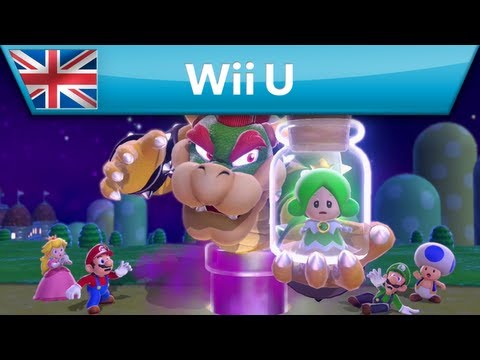 New footage from the game also shows off loads of new power-ups, including a version of Kuribo's Shoe (!) and Piranha Plants - you can see it above. We'll also have brand new impressions of the game up very soon.