PlayStation has signed an exclusive partnership with Channel 4 to promote the new PS4 console.

The deal, which launches today, will involve bespoke interstitials, moulding together Channel 4 idents and PS4 games such as Killzone, Shadow Fall and DriveClub. 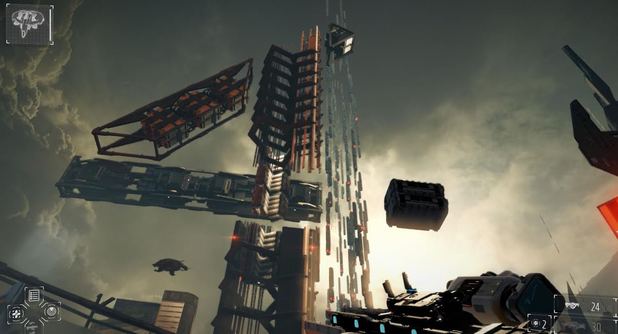 In the build-up to the launch, 10-second 'blipverts' will also air on the channel, attempting to drive involvement in a series of competitions.

The live competitions will run during the launch weekend, based around programming such as Charlie Brooker's new documentary How Videogaming Changed the World.

Inspired by cheat codes in computer games, viewers will be challenged to 🤬 a code to win prizes. In an unusual twist, viewers will be encouraged to rewind from the second ad break back to the first in Sunday night's Homeland in order to '🤬 the Code'. 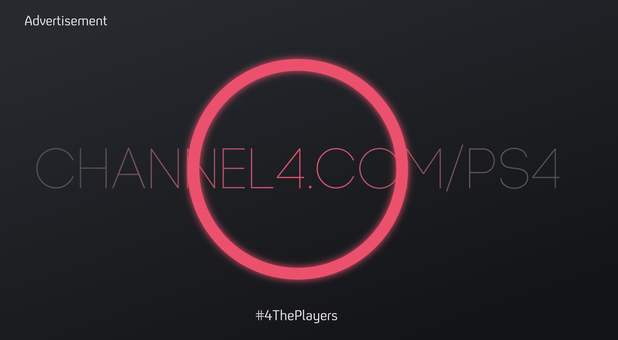 The final ad break in Homeland will broadcast the premiere of a short film celebrating the history of PlayStation since 1995.

"This is focussing on the visual power of both brands and asking our viewers to engage in a completely new way with advertising. We are very excited," said Braithwaite.