Want to get mad? Watch this video of Richard Dawkins interviewing Wendy Wright

Props to Dawkins for letting her speak uninterrupted though and not resorting to ad hominem. I would have had a tough time 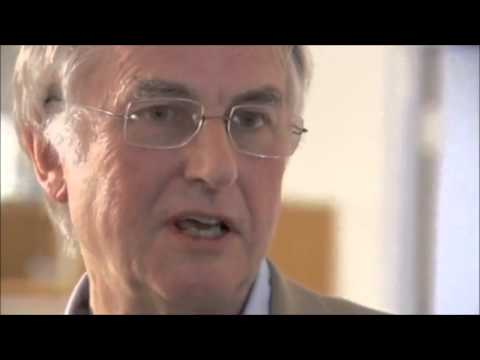