350 pound quarterback lookin like Russell Wilson in the pocket

fightforolddc Members Posts: 981 ✭✭✭✭✭
February 2014 in From the Cheap Seats
WTF he look like one of those create-a-lineman on Madden when his weight all the way turnt up. Dude ballin tho lol 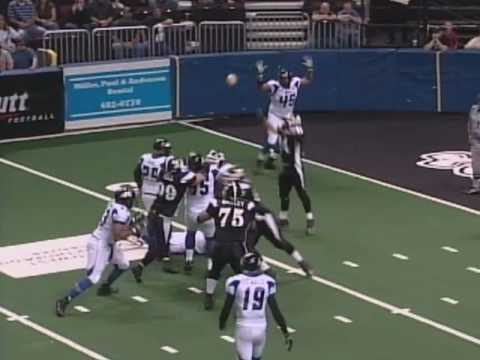