A Genius Leaves The Hood: The Unauthorized Story of Jay-Z (trailer)

Trillfate "i used to like the Ride more now i like the Race...i used like the Prize more now i like the Chase"Members Posts: 24,008 ✭✭✭✭✭
March 2014 in The Reason
On the surface, A Genius Leaves The Hood: The Unauthorized Story of Jay Z chronicles how hip-hop’s most successful rapper of the past two decades reached the top; but at its core, the film attempts to divulge the savvy and cunning business acumen of a mogul who decided that being at the top of the charts wasn’t enough. This 60-minute unauthorized biography explores the mind of a man who never played by the rules and admits it.

A Genius Leaves The Hood: The Unauthorized Story of Jay Z uncovers the price Mr. Carter paid for his success through recent controversies including the racial debate of the Barneys deal, feud with Harry Belafonte and clashes with community activists over the construction of the Barclay Center. The film also explores rumors of association with the Illuminati, a highly publicized separation from the Roc-A-Fella crew, his estranged relationship with rapping mentor Jaz-O and break up with business partner Damon Dash.

Through in-depth interviews with friends, former business partners, music industry executives, authors and journalists, this exploratory biopic gives the novice, the fan, the critic and the non-believer an uncensored look at Jay Z’s journey from Marcy Projects to Madison Avenue and beyond. As a drug dealer, turned rapper, turned CEO, turned author, turned sports agent, viewers will discover what drove Jay Z to seek unlimited wealth, how he positioned himself to achieve this wealth and whether criticism is warranted for someone who successfully pursued the American dream.

Now available on iTunes, Google Play and VHX. Buy or rent it today at MoguldomStudios.com! 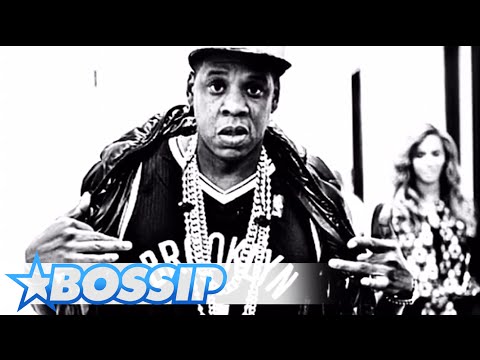