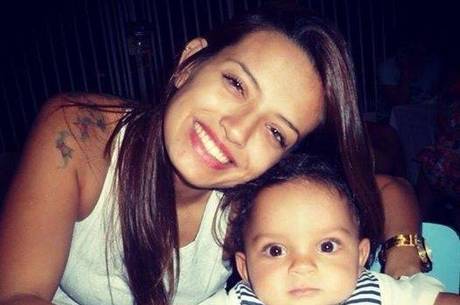 Daryell Dickson Meneses Xavier, described in local news as a jiu-jitsu instructor and a documented competitor for Gracie Barra in Brazil, is facing charges for abusing and killing his one year old stepson. If that weren't disturbing enough, there is also possible sexual abuse involved.

A report in Globo states that the boy was left alone with Xavier and, just one hour later, Xavier called the mother to inform her that the boy fell and was having seizures.

The child was hospitalized on September 27 in Anchieta Hospital, Wansbeck, and died two days later. Doctors had been informed that the victim had been dropped. Servers from the facility, however, triggered after police find that the injuries were not consistent with a fall.

"The action was blunt trauma to the force applied was very large. Only a person with great poise and knowledge of techniques, as the stepfather, who was jiu-jitsu, to know, "said the delegate from the 38th Precinct Tania Soares. "The child also had a fissure in the 🤬 , it is unclear whether from sexual abuse, since constipation also gives fissure."