The Undertakers streak vs Goldberg's streak: Whose was better & more shocking when it ended?

Whose was more shocking when it was finally conquered? 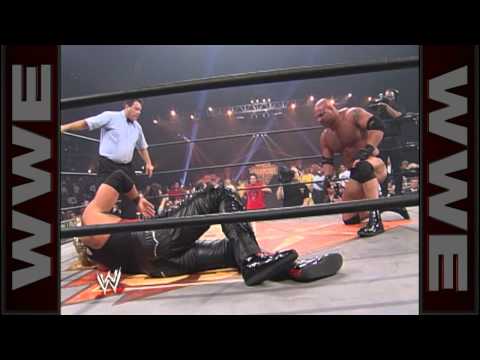