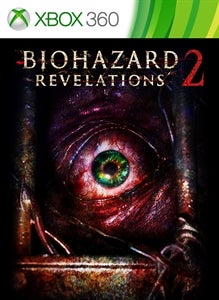 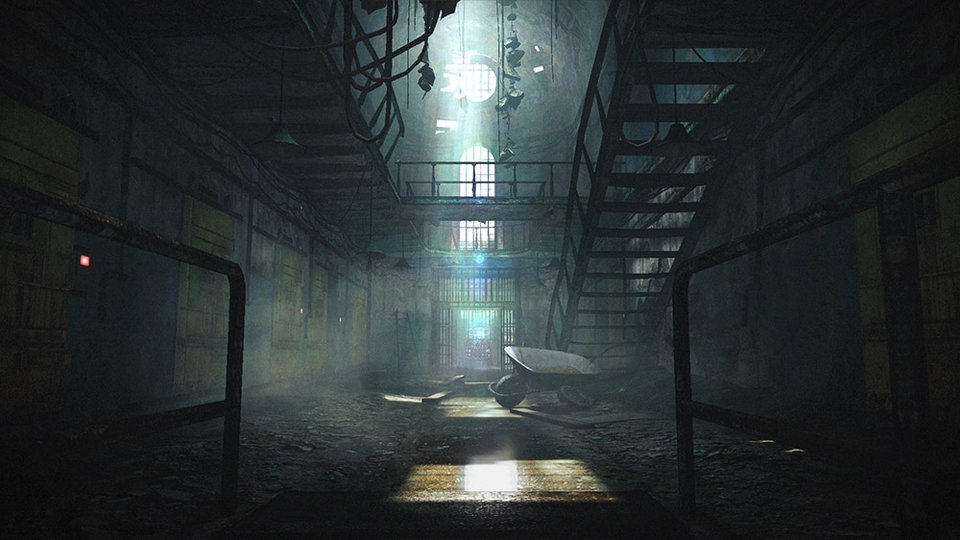 Resident Evil Revelations 2 is reportedly on the way, with a leaked box art image and screenshot revealing the sequel.

French website Gamer in a Box noticed that Xbox.com hosted two media images for Resident Evil Revelations 2, pulling back the curtain on the survival horror game. IGN has reached out to Capcom about the leak, inquiring about what platforms the sequel is planned for.

Update: A Capcom spokesperson told IGN that the company "has made no announcements."