DOPEdweebz What title?www.facebook.com/DOPEdweebzMembers, Moderators, Writer Posts: 29,364 Regulator
October 2014 in Off The Turn Buckle 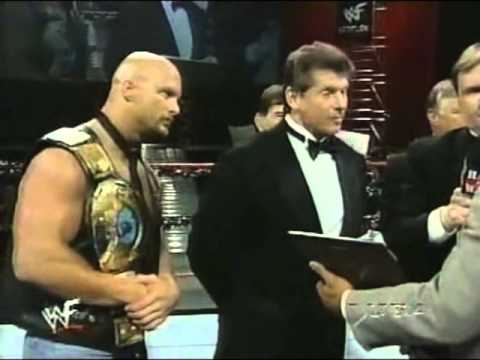