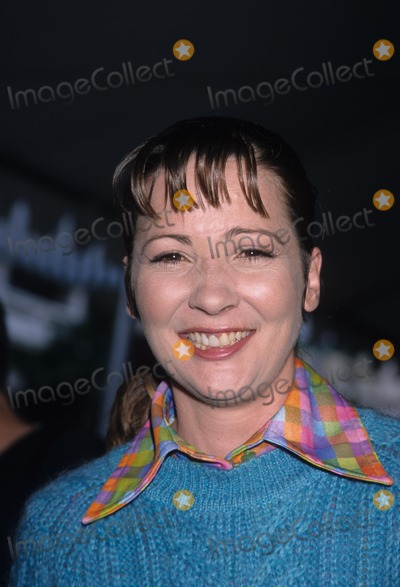 Christine Cavanaugh -- the original voice of "Babe" the pig and Dexter from "Dexter's Laboratory" -- has died at the age of 51.

Cavanaugh passed away on December 22nd ... the details surrounding her death are unclear.

Christine's work is legendary ... providing the voice of countless iconic cartoon characters including Chuckie the red-headed baby from "Rugrats."

She also voiced characters from "Darkwing Duck," "Aladdin," "The Critic," "The Powerpuff Girls" and "The Wild Thornberrys."

Cavanaugh retired from voice acting in 2001. Her character in "Rugrats" was replaced by Nancy Cartwright -- who's most famous for voicing Bart Simpson.

Christine had no biological children -- but she was the godmother to the child of one of her close friends.
12 · Share on Facebook