the return of Mr hip hop qoutable....silkk the shocker 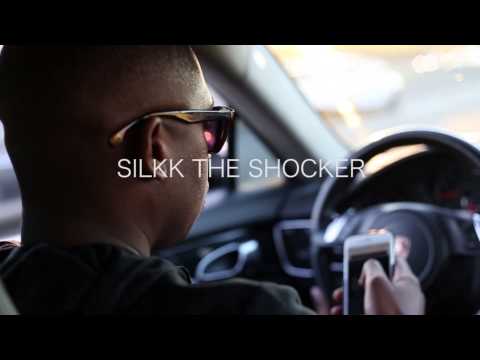