MrCrookedLetter Unless You Play Smart, Follow Your Mind Also Your Heart, The Perfect BalanceMembers Posts: 22,376 ✭✭✭✭✭
March 2015 edited March 2015 in The Reason 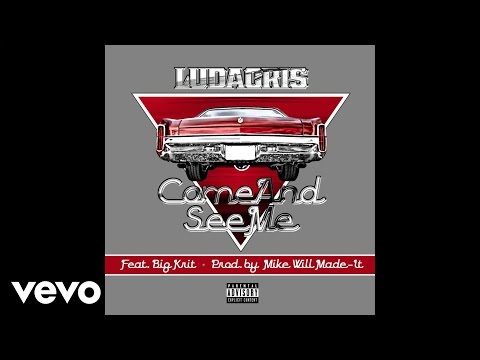