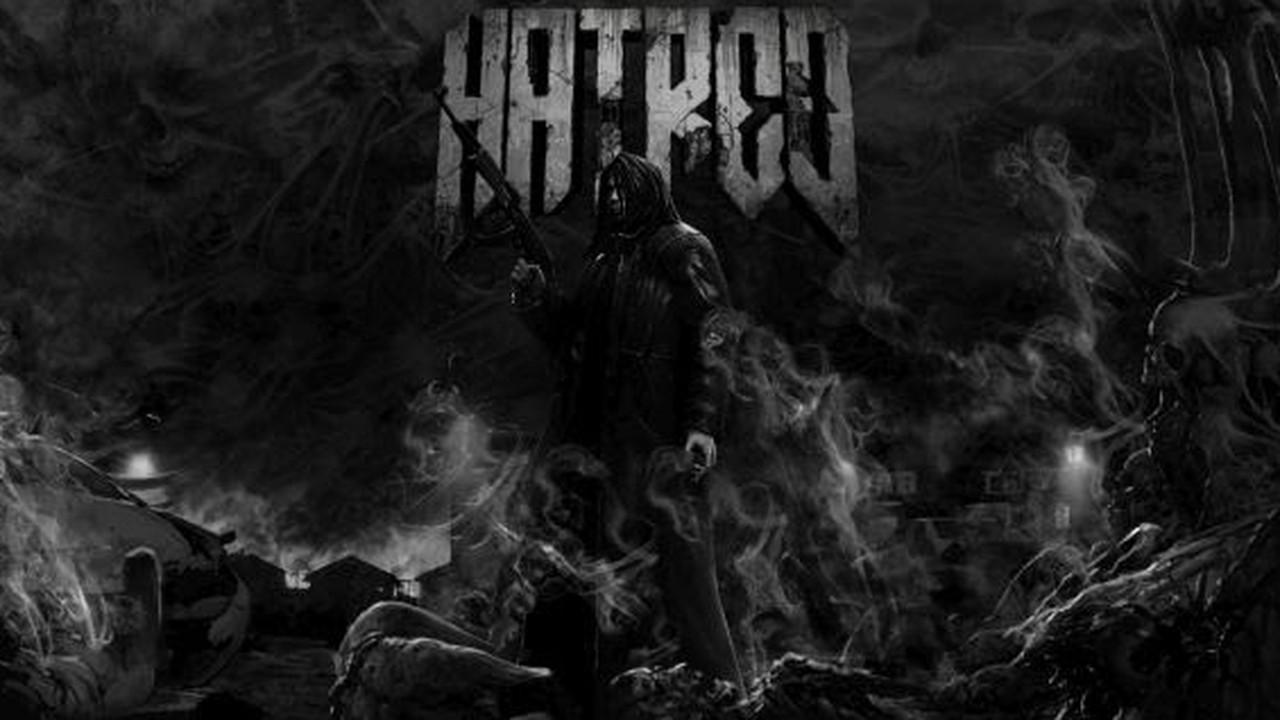 Hatred, the controversial third-person game where the character enacts a "genocide crusade," has been rated "Adults Only" by the ESRB, the video game ratings board of the United States and Canada.

"Well, I'm not quite convinced why Hatred got AO rating while it lacks any sexual content, but it's still some kind of achievement to have the second game in history getting AO rating for violence and harsh language only. Even if this violence isn't really that bad and this harsh language isn't overused," one of the game's developers wrote on the official forum.

The ESRB confirmed the rating with Polygon, but we're waiting on a comment on the content that lead to the harsh designation. It's indeed rare for a game to receive an AO rating for violence and language and not sexual content, and the rating means that the game would not be able to be published on home consoles, and to date Steam has no AO-rated games for sale on its service.

"I would prefer to get a standard M+ rating, because with AO we will have problems to to get to consoles in the future, but on the other hand I think you guys (our fans) would be disappointed with it," the forum post continues.

ESRB rates games by viewing video content of the worst of the violence, language and sexual content of each game, and tone and context matter. It would be possible for the developers to edit the game for a lower rating, but based on the post above that seems unlikely.
2 · Share on TwitterShare on Facebook