At the 23:00 mark of his conversation with Rosenberg, which you can watch below, Los started to speak about Lil Wayne and what he has done for the hip-hop culture.

“Lil Wayne is the coolest rapper that ever existed. As far as success, being him, doing whatever he wants, being a rock star, being one of the illest lyricists… Wayne is sick, he is disgusting!”

Do you agree with what King Los said about Tunechi? 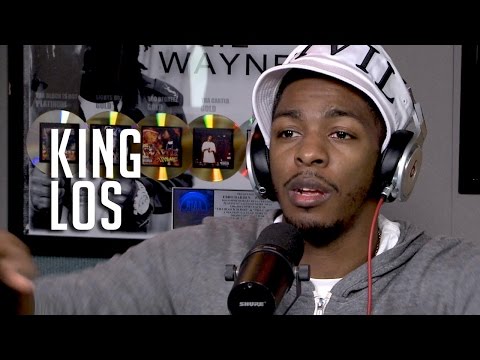