How come everybody thinks Jews are a Race or an Ethnicity?

phukkyou2 Members Posts: 2,050 ✭✭✭✭
July 2015 edited July 2015 in AKA Donkey
I mean they draw their lineage/heritage from The Hebrews but in everyone's mind they're a Race of white people with funny noses and yamakaz


Why is that? How come nobody knows when they talk about Jews they're referring to a Religion and not a Race? 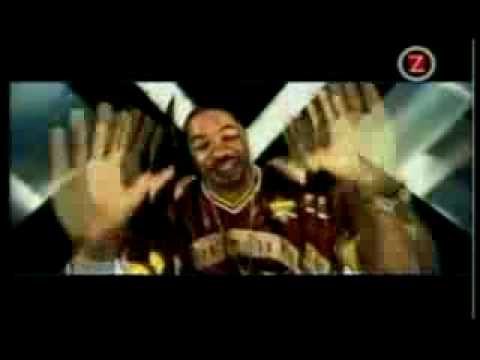