Both Worlds *69 is the second solo album by Gangsta Boo. It was produced by fellow Three 6 Mafia members, DJ Paul and Juicy J, and released in July 2001 by Loud Records under the Hypnotize Minds imprint.

Both Worlds *69 is supposed to represent Gangsta Boo's feminine side as well as her tough side. The music video for the album's first single, "Love Don't Live(U Abandoned Me)", was shot in Los Angeles.

This is the last album released by Gangsta Boo before finding Christianity and "being saved" in September 2001 and changing her stage name to Lady Boo, which she had already been using as a nickname. The album sold over 300,000 copies. 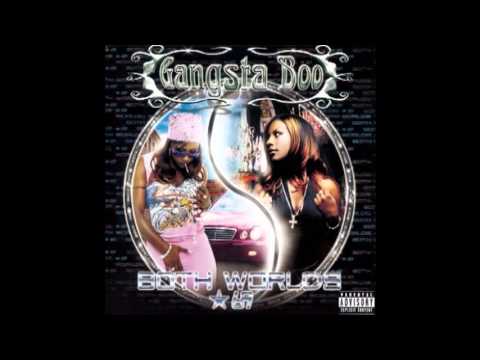