How do you feel about Right To Censor? 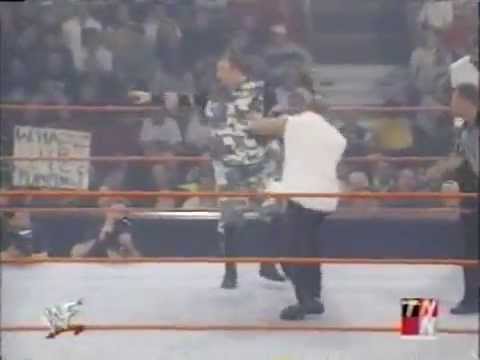 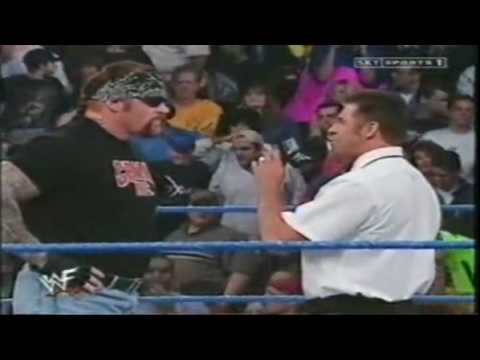 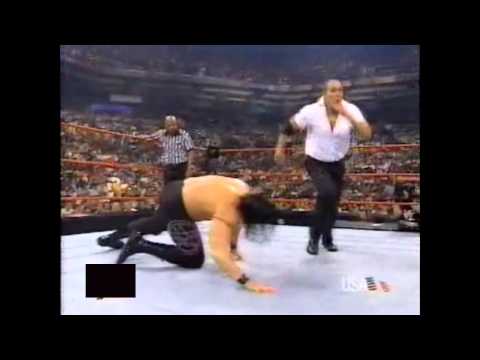