Big Daddy Kane: “KRS-One was the Battle I Really Wanted”

Intelligent_Hoodlum Members Posts: 1,604 ✭✭✭✭✭
December 2015 in The Reason
Kane also speaks on his rivalry with Rakim and says if they battled we already know how that woulda ended lol 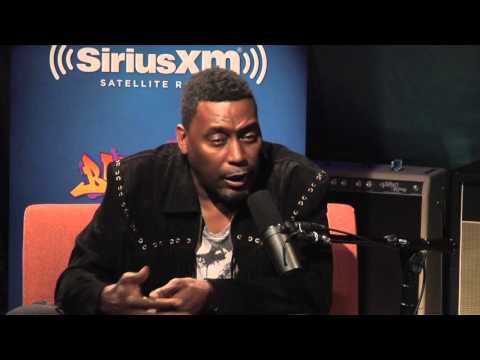